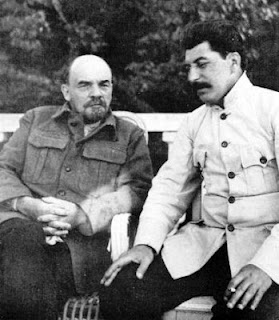 Bioterrorism!  Now there is a way to grab your attention.  There is a recent study in Nature showing that it is possible to enhance bird flu virus.  Some experts believe this article could be used as a recipe for bioterrorism.  Join me and Fox News Medical Corespondent and Doctor Radio Medical Director Dr. Marc Siegel as we talk about whether we should be afraid of bioterrorism from this kind or research or this is just legitimate scientific inquiry that should be distributed widely.

Comments about where the line between scientific freedom and helping terrorists is...give us call at 1-877-NYU-DOCS.

After this its time for Gastroenterology Update!  Questions about digestive disease...give me a call at 1-877-NYU-DOCS.  Thanks to emails and comments at my twitter @Doctorira.  We will try to get to as many of your calls, tweets and emails as we can!

Speaking of terror, what about the murder and mayhem that accompanied the beginnings of the Soviet Union?  Rising to the top of this was Vladmir Lenin, born in 1870 in in Russia.  Lenin died in 1924 at the age of 54...but what killed him?  Join Dr. Philip Mackowiak, MD, the author of 'Post Mortem: Solving History's Great Medical Mysteries," and Dr. Harry Vinters, a Professor of Neurology at the Geffen School of Medicine at UCLA and the expert who examined the medical records of Lenin and presented the results at the 19th Historical Clinicopatholigical Conference at the University of Maryland School of Medicine.

We will end the show as usual with "Ask Doctor Ira," where you can ask me any questions on any medical topic at all...it does not matter what it is.  Anything you forgot to ask your doctor, ask me!

(The photo is of a sick Lenin and a young Stalin)