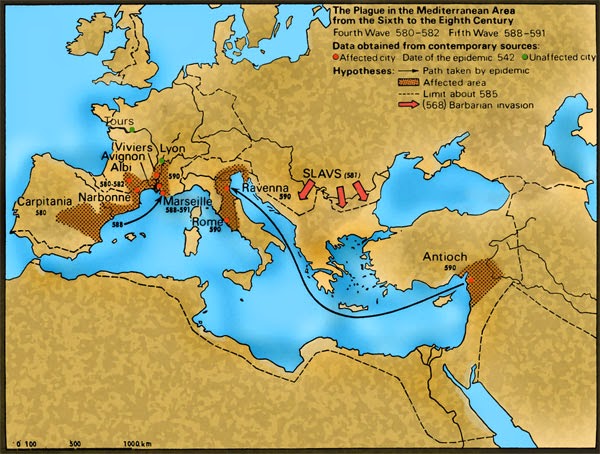 I am back from the Canadian Rockies and ready to get back to work.  We have a pretty incredible show planned for Monday.

First, to the plagues.  Dr. Francesco Tiradritti, PhD, a an Egyptologist and assistant professor at the Unikore University of Enna in Italy, will be joining us to talk about the Plague of the Cyprian.  Plague of the what? Find out how a plague in the third century led to many deaths throughout the Roman Empire and led one saint to declare that the world was ending.

After this, gastroenterology update.  While we will hopefully avoid the gastroenterology fates of the ancient Egyptians there are certainly plenty we have to worry about for ourselves.  Ask me about yours at 1-877-NYU-DOCS or tweet me.

Outbreaks didn't only occur in the ancient world: they still happen.  Join me and Dr. Toni Pollin from the University of Maryland as we talk about the Measles outbreak in the Amish Community in Ohio.

We will end the show with Ask Doctor Ira, where you can ask me any questions on any medical topic at all: anything you forgot to ask your doctor, ask me.  Give me a call at 1-877-NYU-DOCS!